When considering areas to invest in, most individuals who want more bang for their buck by dipping their toes in unfamiliar waters search for the newest trends. Startups in the IT sector are destined to garner a lot of attention, but we propose another avenue that we think is ripe for opportunity.

Senior housing is one of the top areas for investing. As recently as 2019, it has come under the spotlight as an emerging trend, and we think all investors should start paying more attention to it. Why? Well, because you’ve got diversity through assisted living facilities, long-term care facilities, and independent living units, for starters.
But let’s go into more detail!

The Power of the Aging Baby Boomers

Those born between 1946 and 1964 are known as Baby Boomers, and they are the largest demographic in the United States- and what else would you expect from an entire generation named like that?

By 2035, estimates show that people over the age of 65 will reach the staggering figure of 79.2 million. In addition, by 2025 it’s likely that 10.2 million people will be 83 years old. Considering these massive numbers, investing in senior living should be a no-brainer.
This is all particularly exciting for those who already have enough capital to start investing as demand for these facilities will grow exponentially in the upcoming years.

Ok, now let’s look at what investing in senior housing really means. It would be beneficial to know what you’re working with right off the bat. Studies have shown that as much as 58% of properties are at least 17 years old, while a further 32% being older than 25 years. While that’s not particularly good for the facilities and their residents, that’s extremely good news for investors looking to capitalize from this niche.

Of course, you can purchase a new unit and furnish it according to modern standards. You’ll be given the chance to work with newer design trends as well as the all-important up-to-date medical technology that so many families are searching for nowadays.
But an arguably better approach is to purchase an older unit at a lower price in order to spruce it up. These 17 or 25 years old facilities are often considered obsolete, both in terms of technology and design.

You may still cut costs further by keeping certain elements while upgrading others. Fully modernizing them will not only increase your likelihood of gaining residents, but you could also benefit from using a facility’s old standing tradition in your marketing. After all, who wouldn’t put their trust in a unit that has been around for several decades (or close to)?

If you’re wary of adding real estate to your investment portfolio but would still like a piece of the pie then there’s no better niche than senior housing. Unlike other areas, facilities such as these will always be in demand as the population ages. Much like you won’t expect healthcare to cut back, senior housing won’t be as negatively impacted by market downturns.

Individuals who are rightfully worried about depressions and recessions will at least know that this sector won’t be drastically hit. To put it simply, unless disaster strikes (or someone discovers the elixir of life) you won’t be going out of business any time soon.

All you have to do is maintain your facilities to ensure they’re up to standard, thus you’ll be sitting on a gold mine all the way up to your own retirement and beyond.

Unlike new and exciting startups, the senior housing sector doesn’t have to worry about pressure for shocking competitors or imitators. After all, it’s not like someone will invent a new kind of must-have senior housing facility. If you find that your competitors on the market have found ways of getting ahead, you might look towards re-modernizing your facilities and investing in a bit more marketing. You won’t feel pressured to come up with anything new and outstanding.

This added bit of security can help you stay afloat unlike other industries. Take the advent of the internet, for example. It has created disastrous rippling effects for certain businesses, especially in retail and lodging, but it hasn’t had a negative impact on senior housing. If anything, the internet is a great place to advertise and reach out to potential residents and their families.

There is virtually no reason for you to avoid this recession-resistant opportunity. Sure, other sectors may spring up all of a sudden with fancy technologies or shocking ideas. But more than half are deemed to fail, others will disappear as soon as they’ve appeared while others simply do not have the same reach.

But everybody grows old and it’s likely that a lot of seniors will be in need of more and more facilities, so the sooner you begin investing, the sooner you’ll make a profit!

What do you think? Is this an area of investing that tickles your fancy? 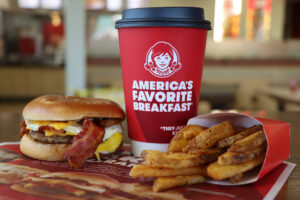 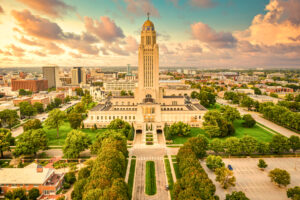 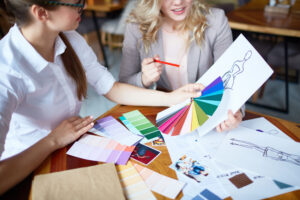 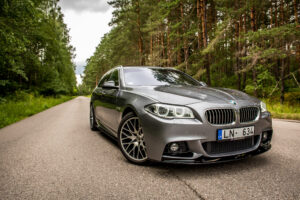 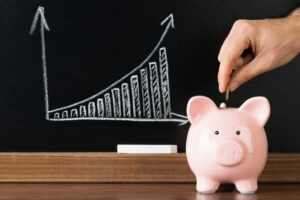 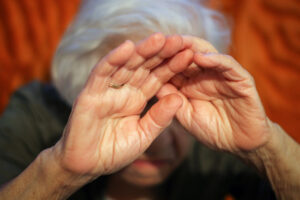 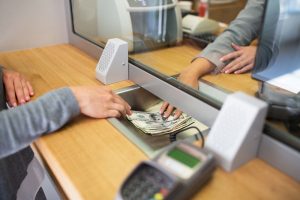 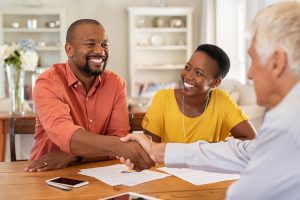 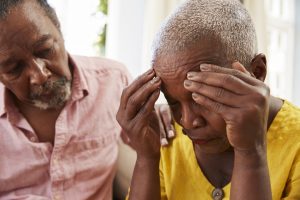 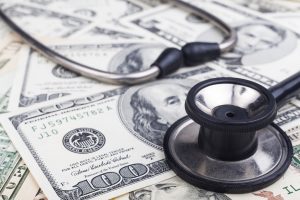 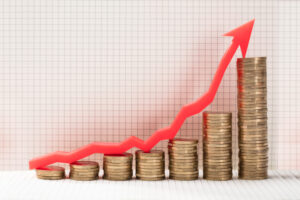 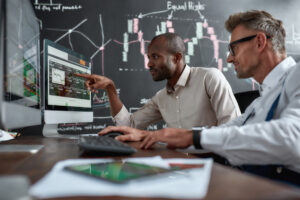 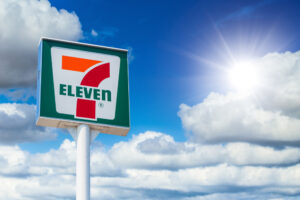 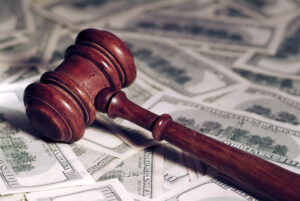 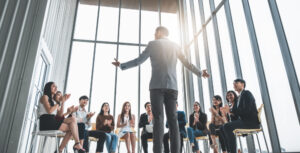 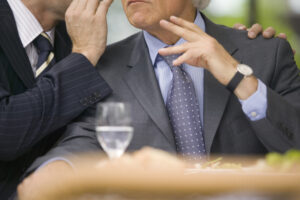 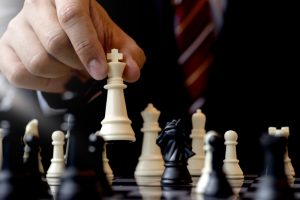 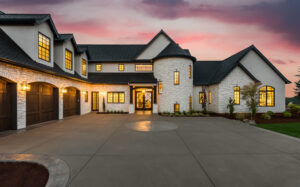 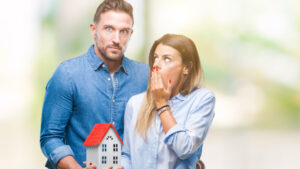 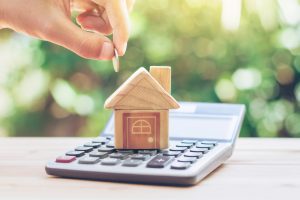 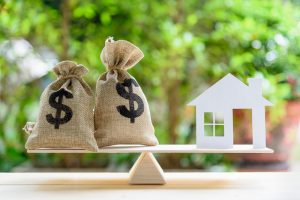 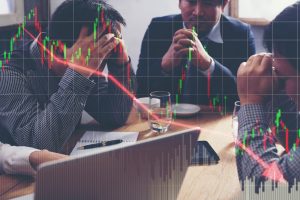 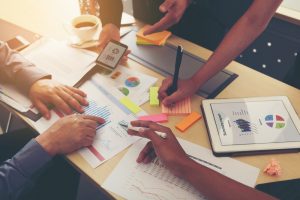 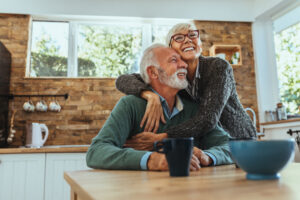 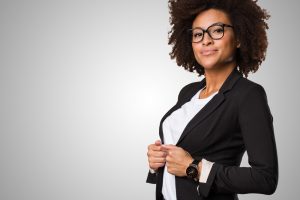 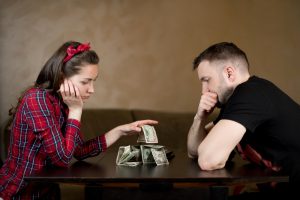 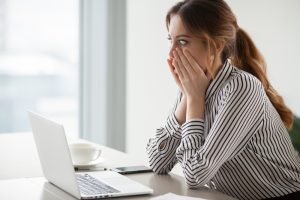 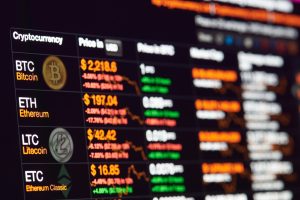 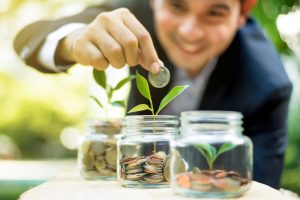